The 26-year-old man from Lake Constance district supplied at least two customers from the Überlingen and the Singen with large quantities of darknet amphetamine and cocaine. He ordered the drugs on the deep web and sold them for profits to sustain his lifestyle and own addiction. He has been ordered to concede the sum of €35,150 resulted from drug sales and attend rehabilitation as his level of addiction was described by the prosecutors as “heavily dependent.” He has already spent five months in custody before hearing the final sentence.

During his first period of withdrawal, he felt very bad: “I thought I was dying,” he said.

The accused confessed everything in the District Court of Konstanz (photo). He used to both re-send the ordered packages and deliver in-person for profits. In one instance, the man sold drugs to a client in a supermarket car park in Aach. Other times he’d mail them through the post office. Buying mainly from the now-defunct AlphaBay darknet platform.

Thanks to intelligence from their colleagues in Ulm and Dortmund, The Kriminalpolizeidirektion of Friedrichshafen investigated and arrested the dealer in the summer of 2018. Investigators found 22 en-gross darknet drug orders to his name of which two were intended for personal consumption.

The defendant, visibly emotional, confessed in court how it all started years ago when he first drank alcohol on the high-school bus during a trip. He even tried marijuana. However, since then, nothing was off-limits, not even pain-killers. Eventually getting extremely addicted to cocaine.

Unlike other recent and similar cases reported on our website, the man did not qualify for the 24-year-old limit Criminal Juvenile Act and received the full sentence provided by the German Penal Code. Drug trafficking carries up to five years’ imprisonment. However, he received no aggravating accusations due to his confession. 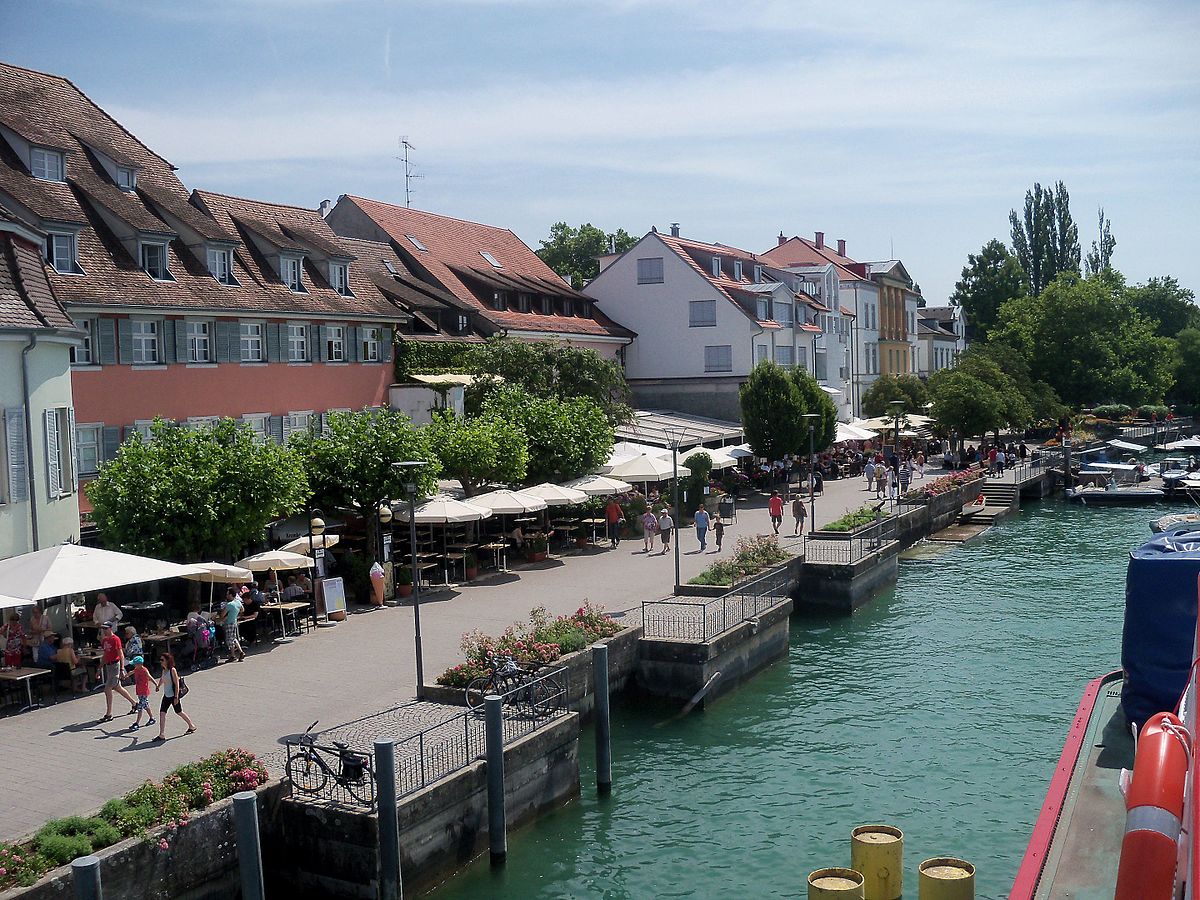