The Austrian man ordered ten fake €50 banknotes off the Dream Market Toplist and received three €50 notes as a bonus from the deep web merchant.

According to prosecutors, the man gave €100 to a friend and €50 to a Billa supermarket in Weigelsdorf, municipality of Ebreichsdorf. He gave the fake €100 to his friend because he owed him money and was drunk at the time, but as the culprit declares himself, they are no longer friends. The other €50 were spent in a Billa supermarket where the cashier became suspicious of the texture of the money but accepted them regardless.

“The offer appeared on the ‘Dream Market Toplist’, where you can see the latest products. I’ve seen, clicked and ordered,” the suspect declared in court.

The man had priors regarding counterfeit money and amphetamine abuse and was on probation. When the judge asked why he had made such a mistake after one year of good behavior, the accused replied:

“I soon realized that this is nonsense. I could not resist. But then I destroyed the rest of the counterfeit myself because I realized what kind of nonsense it is.”

The man admitted that he entered the darknet in search of amphetamines, but a fake money marketplace caught his eye and couldn’t resist the temptation.

The culprit received an 18-month suspended sentence thanks to his sincerity and favorable circumstances. Furthermore, he tested negative for drug use and is currently under therapy at the Green Circle. 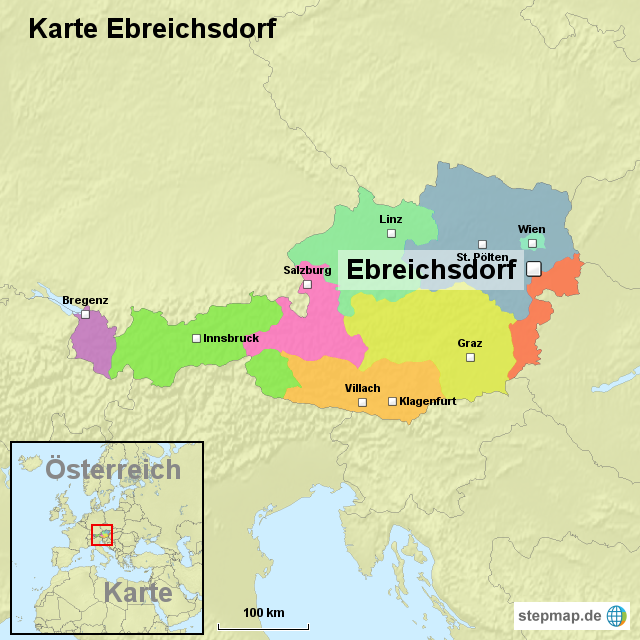