A 30-year-old from Deggendorfer, Germany has ordered 300 grams of amphetamine (photo) and a small-sized methamphetamine crystal. The law enforcement was tracking the man from August of 2018.

On Friday 11th of January 2019, the policemen raided the residence of the suspect and found about 300 grams of amphetamine and a small amount of crystal meth, under ten grams. Furthermore, the Bundeskriminalamt (BKA) officials also found various chemical ingredients that suggest the production of narcotic drugs, laboratory utensils, and drug paraphernalia.

The culprit is now being investigated for several criminal violations under the Narcotics Act and has been released under judicial review. 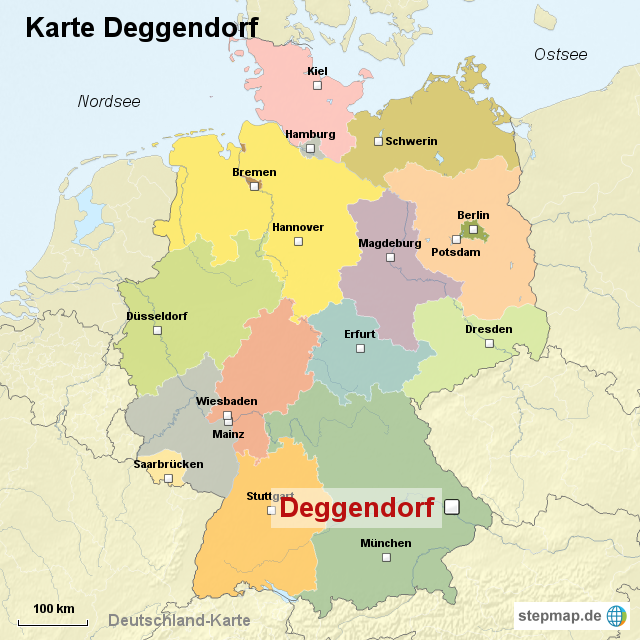