On Friday the 1st of February 2019, The Directorate for the Investigation of Organized Crime and Terrorism (DIICOT) police task force from Romania has arrested an ex-colleague officer from the Police Inspectorate of Iași County. The 37-year-old man Christian Danu (photo-left) was accused by the Prosecutors Office of the City of Vaslui for growing, selling, and manufacturing cannabis, as well as trafficking darknet ecstasy (MDMA) and ketamine.

News outlets from Romania titled the story as “The wolf guarding the sheep.”

One of the most influent dealers of the Romanian County of Iași was a police officer. His girlfriend, Diana Lăcrămioara Muntean (photo-right), and another young student from the “Alexandru Ioan Cuza” Iasi University are also involved in the scandal.

Cristian Danu was flagrantly arrested in the night between 31st of January and 1st of February 2019, shortly after receiving a parcel from Deleni commune, Vaslui County from Belgium. He became a police officer in 2017 and served in the Răducăneni Commune in Iași County, close to the border with the Republic of Moldova. He’s also suspected of accepting bribes from Moldavian citizens to help them get Romanian passports or at least speed up the process.

He was allegedly described by his colleagues as “crazy after money” and that “he would make money out of anything.”

The majority of the drugs were ordered from the Netherlands, Belgium, and Germany through the darkweb. Together with Danu and his girlfriend, a young student from “Alexandru Ioan Cuza” University of Iași was involved in the large-scale drug operation. The two men lived in the city of Iași, but both are originally from Vaslui.

The pack contained 168 grams of ketamine, an anesthetic for mammals that produces a tranquilized, even hallucinogenic state. More so, the suspect was also dealing darkweb ecstasy tablets containing MDMA:

“It was established that in May 2018 the defendant ordered from Germany 100 extasy tablets containing MDMA, high-risk drugs that were introduced in the country in October 2018,” the DIICOT representatives declared.

Most interesting is the fact that the ex-policeman had an outdoor cannabis plantation outside his home village of Vaslui. Alongside his girlfriend, they obtained over 12 kilograms of refined cannabis, ready to be sold on the streets of Iasi. The total street value is estimated at nearly $200,000.

Danu’s chief of staff, Chief Commissioner Adrian Stoian, explained that the ex-agent accused of high-risk drug trafficking had been recently promoted to head of the police post in Răducăneni:

“He was young. He had been promoted temporarily during the past year. Now his job post is vacant, I have not yet called anyone. Probably will soon. I have no details of the investigation, “said Adrian Stoian, the head of the Iasi Police. 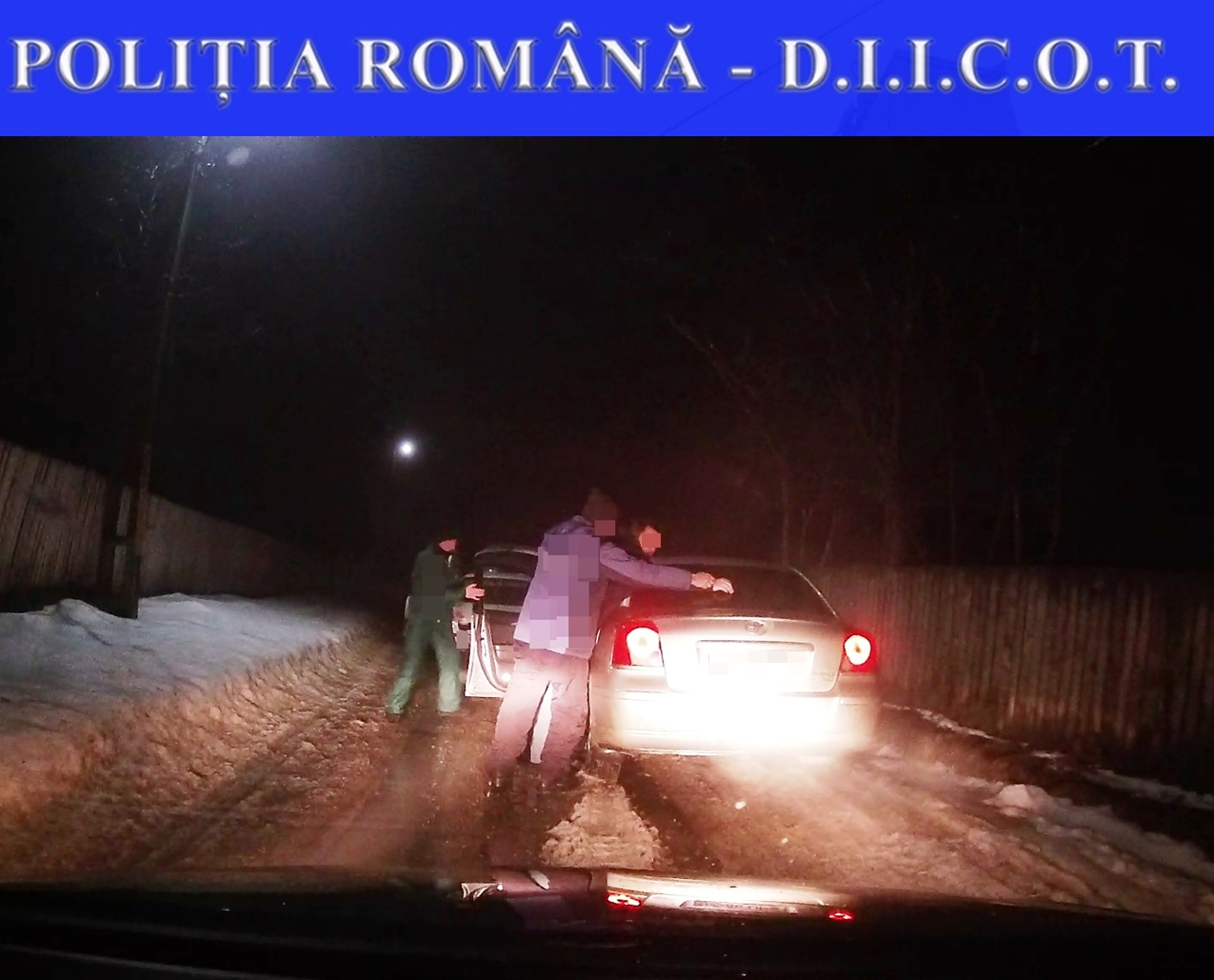 “He joined the police two years ago. He was about two years old when he joined the cops. He was recruited from an external source. I do not know him personally. We thought that young recruits would clean up our police force, but it did a lot of harm to the image of the Iasi police. We are angry with such behavior, “said chief commissioner Costel Gâtlan, head of County Police Inspectorate (IPJ) Iaşi on Friday.

According to his wealth statement, the policeman had $13,000 in a bank account, a 2001 Renault, and a loan at BRD bank of $13,700. However, investigators suspect hidden wealth and undeclared proprieties.

Even though the case might appear surreal, it is not the first time a police officer was caught in similar circumstances in Iași. In 2014, Catalin Grierosua, a Special Operations Officer and former employee of the Romanian Intelligence Service (SRI), was arrested for trafficking live animals. He was sentenced to four years in prison.

According to the Romanian Penal Code, suspect Cristian Danu and his girlfriend Diana Lăcrămioara Muntean are facing a prison term from 3 to 15 years. However, if found guilty of other aggravating circumstances such as internationally trafficking high-risk drugs, he might face a maximum sentence of 25 years in jail, the maximum sentence allowed in the European Union. Trail in process.