Three public employees from the Italian municipal office of Venaria Reale, Via Goito street in Turin, are indicted for child pornography and aggravated fraud. Police officers found a total of 38 thousand files of which two thousand depicting minors in profoundly disturbing sexual or even violent situations. The files are thought to have been downloaded in the last six months. 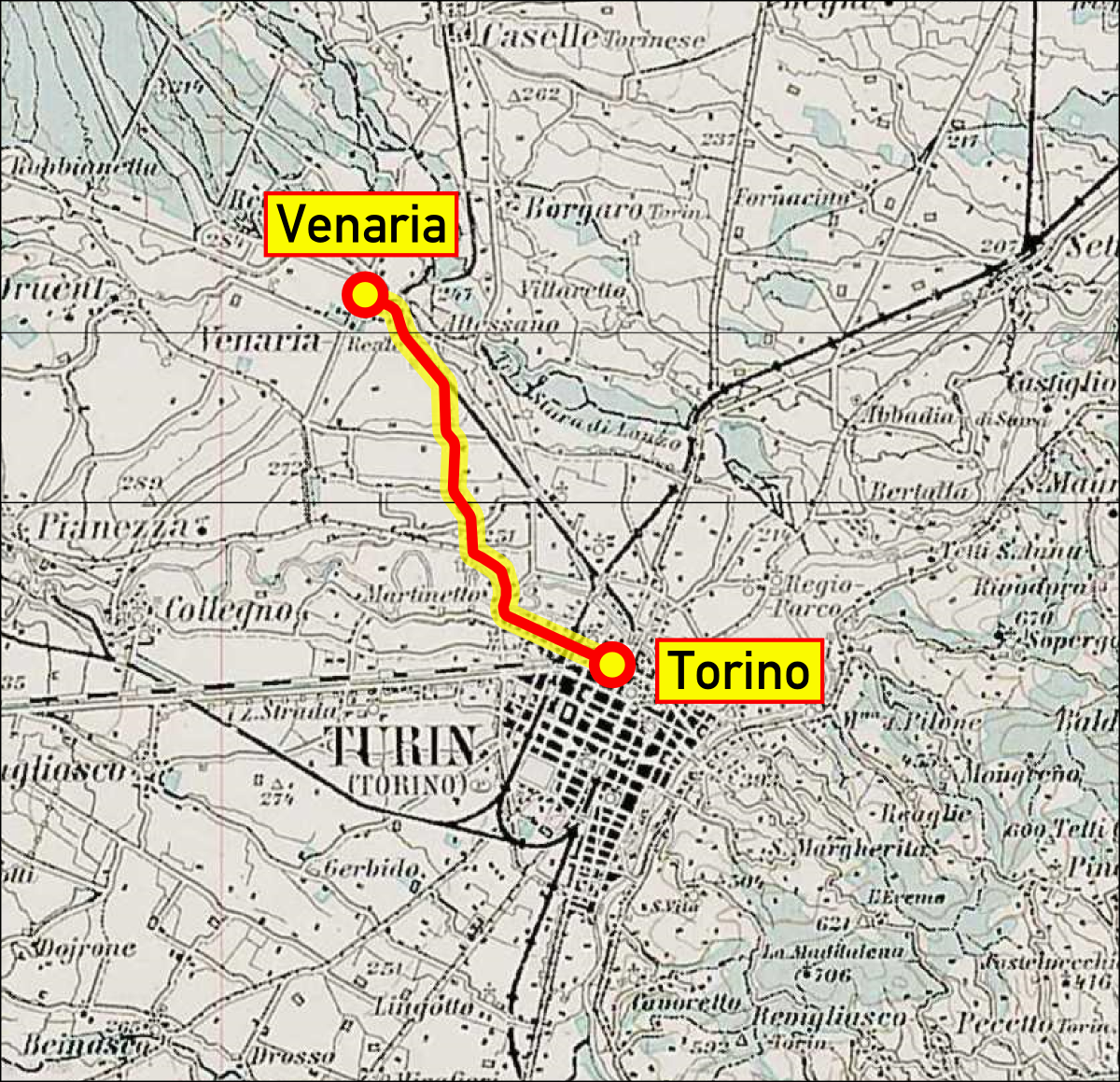 More shockingly is the fact that previously, a female employee had reported suffering an anonymous sexual attack. She had left her water bottle on her desk overnight, and the next morning she found it of a strange color and consistency. Lab results showed the bottle had been contaminated with semen.

“We have evidence that under some circumstances, the suspects for child pornography offenses have masturbated in the office, police commander Luca Vivalda declared.“

The first arrested municipal worker has been fired from office. He’s a 61-year-old man from the accountancy and economics office, accused of peculation, fraud, and child pornography. The second suspect is his wife, a personnel office employee who is charged with fraud. The third suspect is another employee from the planning office also charged with trafficking child pornography.

Investigators found that between September the 26th of 2018 and February the 5th of 2019, almost 38 thousand pornographic files were downloaded from the computers of the arrested employee and that of the reported colleague, including photos and videos. Of these, 2127 with minors. Almost eight thousand files in the period from December the 31st of 2018 to February the 5th of 2019, with nearly 500 videos or photos with children.

The inquiry started when computer technicians observed a slow and overloaded network between 9 in the morning to 18 in the evening. Moreso, the municipality had recently installed a vast bandwidth network for reducing operational timing.

“But something was not going well, since the exchange of information was very slow, which is why I asked the technicians of the company that installed the software on our tablets, and it is thanks to this intervention that we have discovered the anomalies, with the often slow and overloaded network, thus giving life to the investigation, the arrest, and the two complaints”, explains Luca Vivalda.

The pair was downloading 60-70 megabytes out of the 100 megabytes available to the City, every day. Investigations have shown that the arrested culprit had a second “job” as an online gambler and trader on the stock exchange.

Also under questioning is the wife of the 61-year-old man who is accused of falsely attributing worked hours to the suspects:

“I want to be good and say that one worked a week in six months and the other one did not. They justified only the minimum working hours required by the union, says Luca Vivalda. Mayor Falcone promised he’ll check the rest of his municipality for similar cases.

On the other hand, the defense attorney of the 61-year-old culprit and wife, deny almost all accusations:

“At the current state of the investigation, the number of downloaded videos has not yet been quantified with precision and the material that, according to the Public Prosecutor’s Office, has been identified as pedopornography. Then, it is absolutely not true that my clients would have sold or divulged the material downloaded to the black market or with any other means. This profile was not even challenged by the prosecutor. Moreover, the current bank accounts of my clients are absolutely not seized. As far as his wife is concerned, the investigations have not brought out relevant responsibilities because she had no power to assign overtime and/or vacation days because of her role as a mere employee of the personnel office,” lawyer Francesco Dal Piaz declared.

According to the Italian Penal Code regarding child pornography, the group faces between six to twelve years and fines from € 24,000 to € 240,000.