A seasonal worker in France was convicted of buying 55 grams of darkweb cannabis. The young man also received a nine-month suspended sentence, a €1,500 fine, and has been banned from entering French territory for five years.

On Thursday 7th of March 2019, a 19-year-old seasonal attendant in France was summoned in court after the hotel bar manager in Val Thorens reported to the police suspicious parcels coming to his establishment.

The English-speaking employee had purchased a total of three parcels off the darknet in exchange for bitcoins. However, the strong herbal smell from the cannabis put the investigation in motion. Upon further inspection, the gendarmes found 55 grams of marijuana, alongside another package destined to the same person with many small zip sachets and a precision scale.

The Albertville Criminal Court judged him in the Savoie department of south-eastern France. His parents who are both lawyers helped put together his defense strategy. The young culprit has admitted ordering the cannabis but never intended to re-sell. He showed remorse and cooperated throughout the rather expedient trial:

“I realized that I made a big mistake. If it even can be considered a mere mistake. It was a friend who showed me the darknet saying that cannabis was cheaper there, ” he declared in court.

To which, Judge Michelle Raffin replied: “We must, then, hope that this friend does not give you advice too often.” 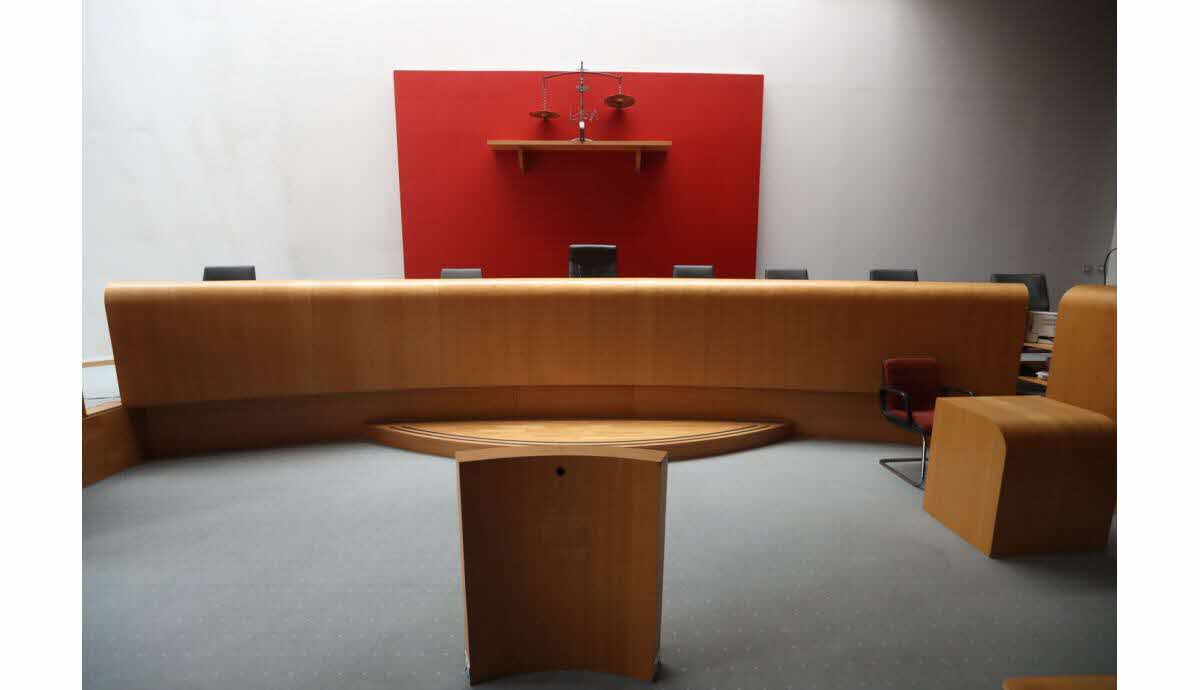 Finally, the court was convinced by defense attorney Mr. Paul Salvisberg that his client was not a dealer but only a consumer. Arguing that the festive setting of Val Thorens and the growing acceptance of cannabis all influenced his client into committing the illegal internet drug order.

On the other hand, the prosecution led by Jean Ailhaud was insisting on the precision scale and multiple zip bags ordered by the man.

“Even if he is not prosecuted for selling narcotics, this young man, who calls himself a simple consumer, was still well organized by ordering all this material,” Judge Michelle Raffin underlined.

Consequently, he was punished with a nine-month suspended sentence, a €1,500 fine, and was deemed persona non grata in France for five years. According to the French Penal Code, personal narcotic use provides a penalty of up to one year of prison and a fine of up to €3,750. 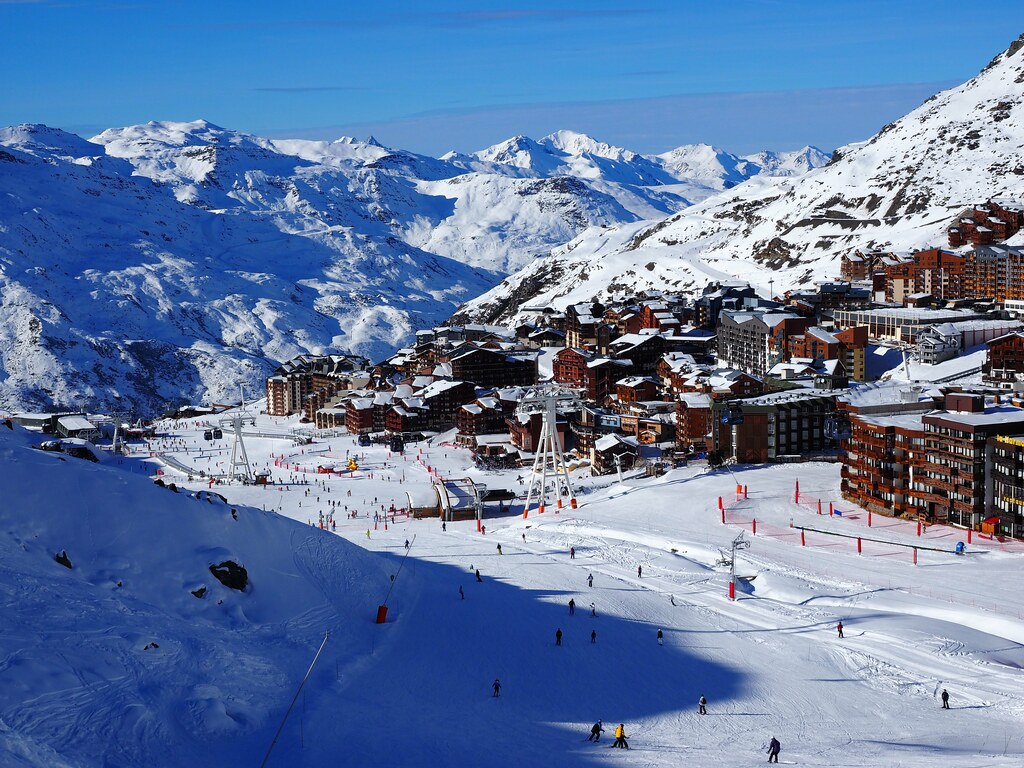